Today we are talking about history of pipes and one-hitters! Let's find out where everything originated from!
Put That in Your Pipe and Smoke It.

Put That in Your Pipe and Smoke It.

Did you know the first known record of a smoking pipe dates way back to 2000 BC? Pipes made of copper were found buried in tombs next to mummies in Egypt. That’s right, even Cleopatra and Julius Cesar were practicing safe seshing back in the day.

Evidence of herb pipe use among other cultures has been discovered throughout history as well, and by the year 300, we had Greek philosophers prescribing herbs to cure “female maladies” also known as your time of the month LOL. Like many things, the smoking pipe has evolved over the years, and research shows that pipes have been found in many different materials and shapes all over the world. The first recorded “Modern Day” pipes date back to the 1600s in Norway where they were made of iron. By 1720, pipes in Europe had evolved the pipe by molding them from clay or copper. Nowadays, your basic pipe is going to be the spoon pipe. It’s simple design makes it easy to use. Flamingo+ staff recommend the GRAV 4” if you need a simple solution. If you’re looking for something a little more sleek and sexy- hands down the Journey J3. This little pipe packs a big bowl that doesn’t need a screen, and comes with it’s own lid to seal away any of the leftover bowl you didn’t finish. 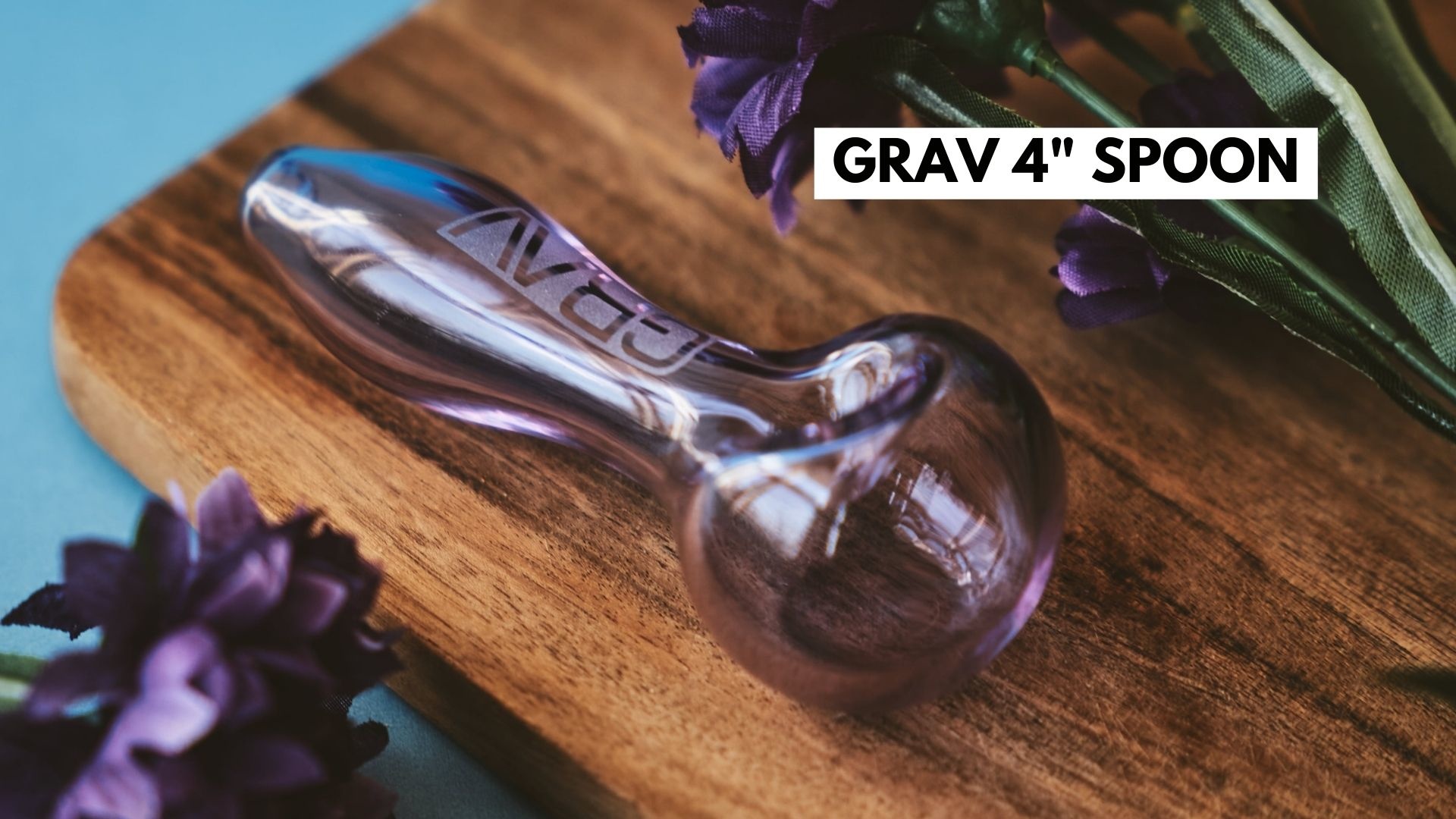 Now it should be noted that pipes have not always been used to consume cannabis. Depending on the culture, many different herbs were prescribed to cure certain ailments or to cast away things like demons and spells. Studies show that more than likely around 500 B.C the Middle Eastern cultures would consume hashish in their pipes. Even still by the 21st century Peace Pipe tobacco offerings were very common among special ceremonies by Indigenous Peoples.

“The Sacred Pipe was revered as a holy object, and the sacrament of smoking was employed as a major means of communication between humans and sacred beings; the narcotic effect of tobacco and the symbolism of the indrawn and ascending smoke affirmed that such communication took place. The pipe itself was a symbolic microcosm. Its parts, its colours, and the motifs used in its decoration each corresponded to essential parts of the indigenous universe. The pipe was smoked in personal prayer and during collective rituals, and both of these uses commonly began with invocations to the six directions: east, south, west, north, skyward, and earthward. Among some tribes such as the Pawnee, Omaha, and Crow, complex pipe dances were developed that presented smoke offerings to the Almighty on behalf of the entire community.” - https://www.britannica.com/topic/Sacred-Pipe 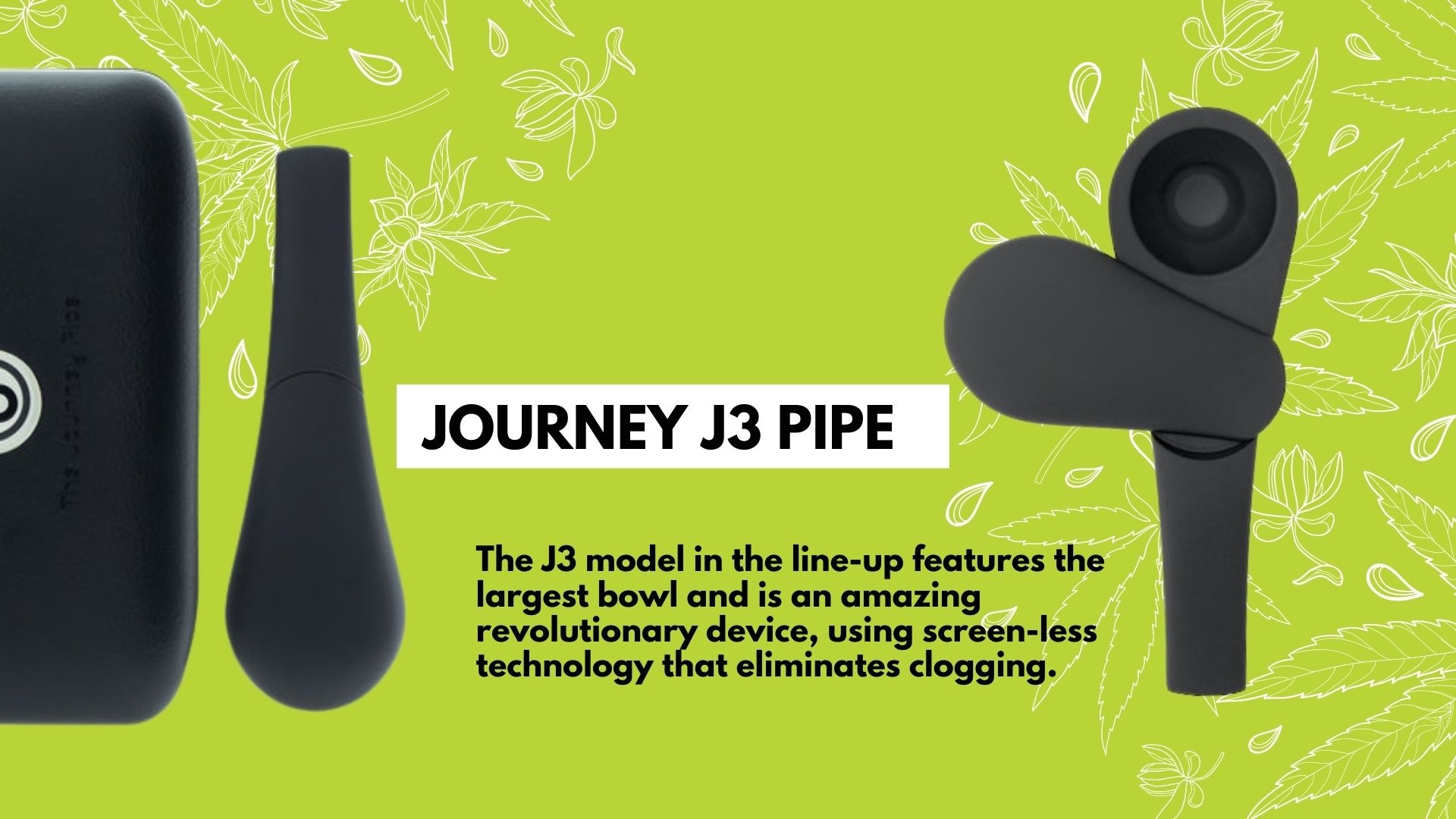 Now after the pipe lived it’s 15 minutes of fame on the scene, the one-hitter made its debut. A one-hitter is a small slender pipe that holds a small amount of cannabis, usually intended for small tokes. Because of its tiny design, one-hitters have become very popular among cannabis consumers due to the nature of their compact design. Often disguised to look like a cigarette smoke (like the GEAR or Red Eye), the one-hitter also comes with a sense of discretion. They come in a variety of materials, like clay, glass, metal or wood, and usually come with a “dugout.” A dugout comes with dual functionality- it both holds the pipe or “bat” as well as the extra ground material for additional hoots. If you’re looking for something both chic and discreet we have the perfect thing for you- the Jane West Compact. With room for more than just your bat and flower. 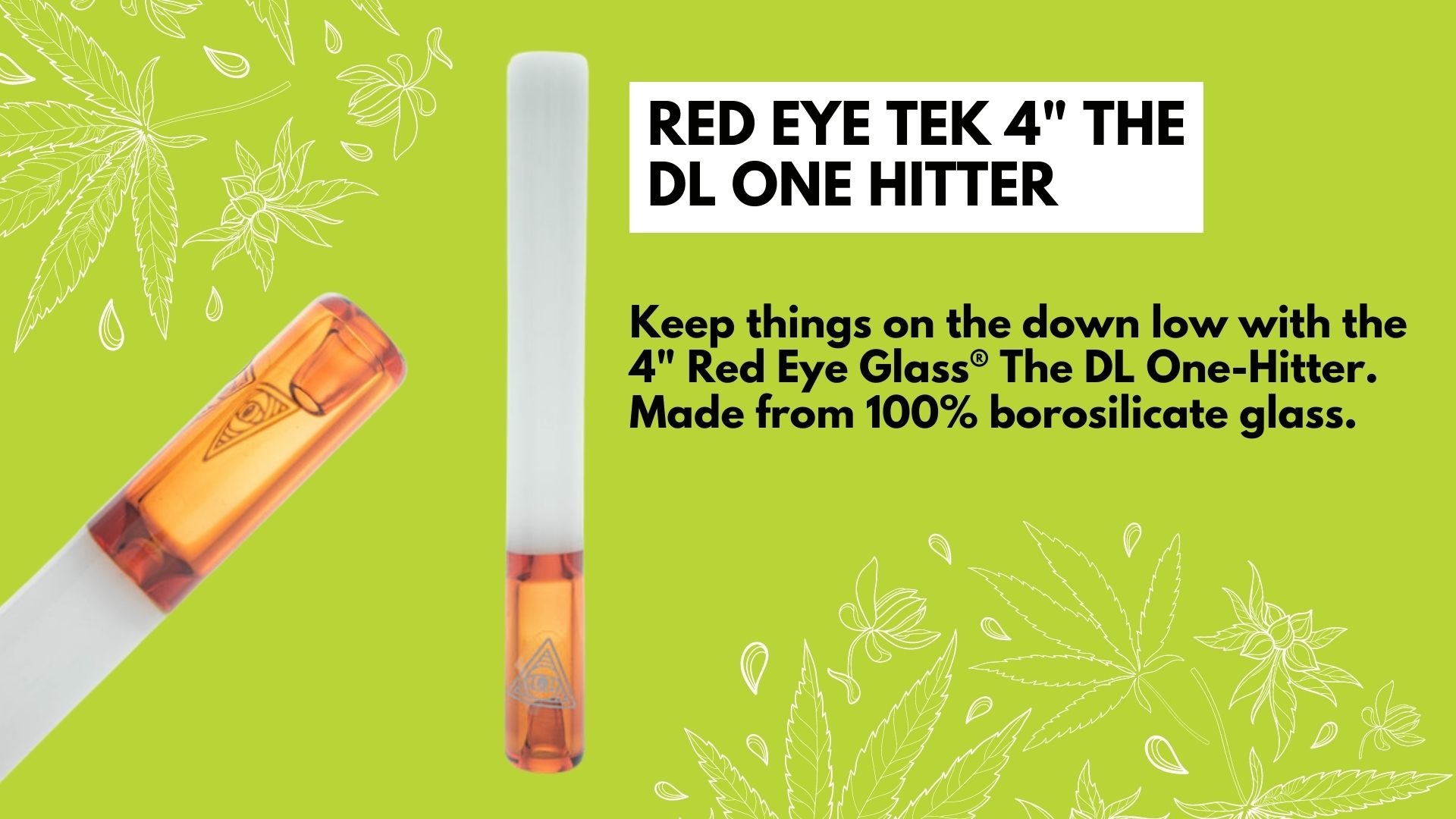 The one-hitter has lived a life under many names across the world, and lucky for you, we’ll name drop a couple for you; 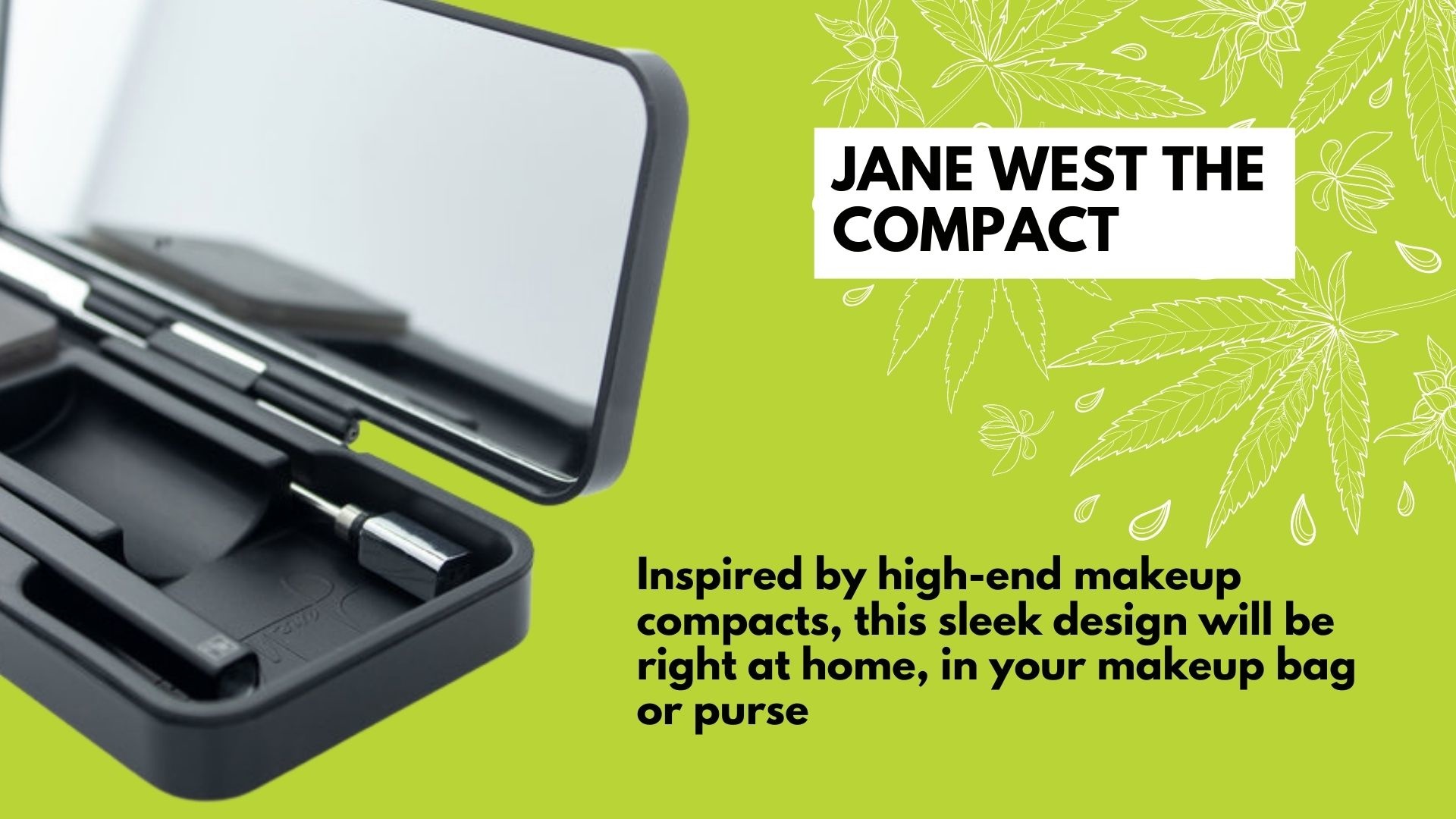 Now if you’re new to cannabis, we will always recommend starting with a one-hitter for your first solo session. It’s simple design makes it not only easy to clean and fill, but it’s small cannabis chamber makes it ideal for microdosing. Aside from starting low and going slow, the easiest way to not overdo it.

So now that you’ve had the rundown, what new piece are we adding to your collection? We’ve got the best selection of cannabis flower, accessories, and apparel in Winnipeg. Come see us at either one of our Flamingo+ locations- we are always here to help!

Don't forget to check out our full Cannabis Menu to browse through all the magical products we got for you!

You know the drill- Practice Safe Seshing and Peace by the gram!