Is the JUUL still hot in 2019? With so many salt nicotine options on the market, are you going to keep JUULing or go to an open pod system?

It’s 2019! The new year brings new trends, and old ones leave. Is JUUL going to be the next?

The JUUL has been in Canada for a few months now, originally taking everyone by storm. The e-Cig GIANT from California was a huge success in Canada, and hugely popular with social media trends, but now that we’ve all tried it… Are we going to keep using them?

The Salt Nicotine craze is still booming like Bitcoin, but with such a flooded market, it's hard to find what you’re looking for. JUUL may have initiated this craze, but its competitors are starting to take it over. The easy to use design with pre-filled pods seemed like the perfect choice, but refillable pod systems are back on top. In an industry that’s constantly changing, JUUL has stayed the same, offering a mere 6 flavour options in Canada, and a battery that just can’t keep up with day to day use. Many people are avoiding or even switching away from the JUULs to move towards “open-pod” devices that allow you to fill with your own juice and your preferred nicotine level, as JUUL’s 59mg/mL nicotine strength is WAY too high for a lot of new vapers, or people that weren’t very heavy smokers. Even though the company did start releasing select flavours in 3% Nicotine strength, the options for consumers is still very weak. If I gave you an option that saves you money initially and continuously, gives you better battery life and more flavour options, would you still choose the JUUL?

The company has been under heavy investigation by US Government and FDA, mainly due to marketing campaigns designed towards a youth audience. Their “Vaporized” campaign advertised in magazines, websites, and even hosting parties to gain recognition. Their bright colourful advertising showcased younger models “JUULing”, becoming very appealing to its now exploding teenage market. JUUL is recovering making an active effort into prevention of underage sales, but offering such an addictive product is making it hard to stop the commotion. 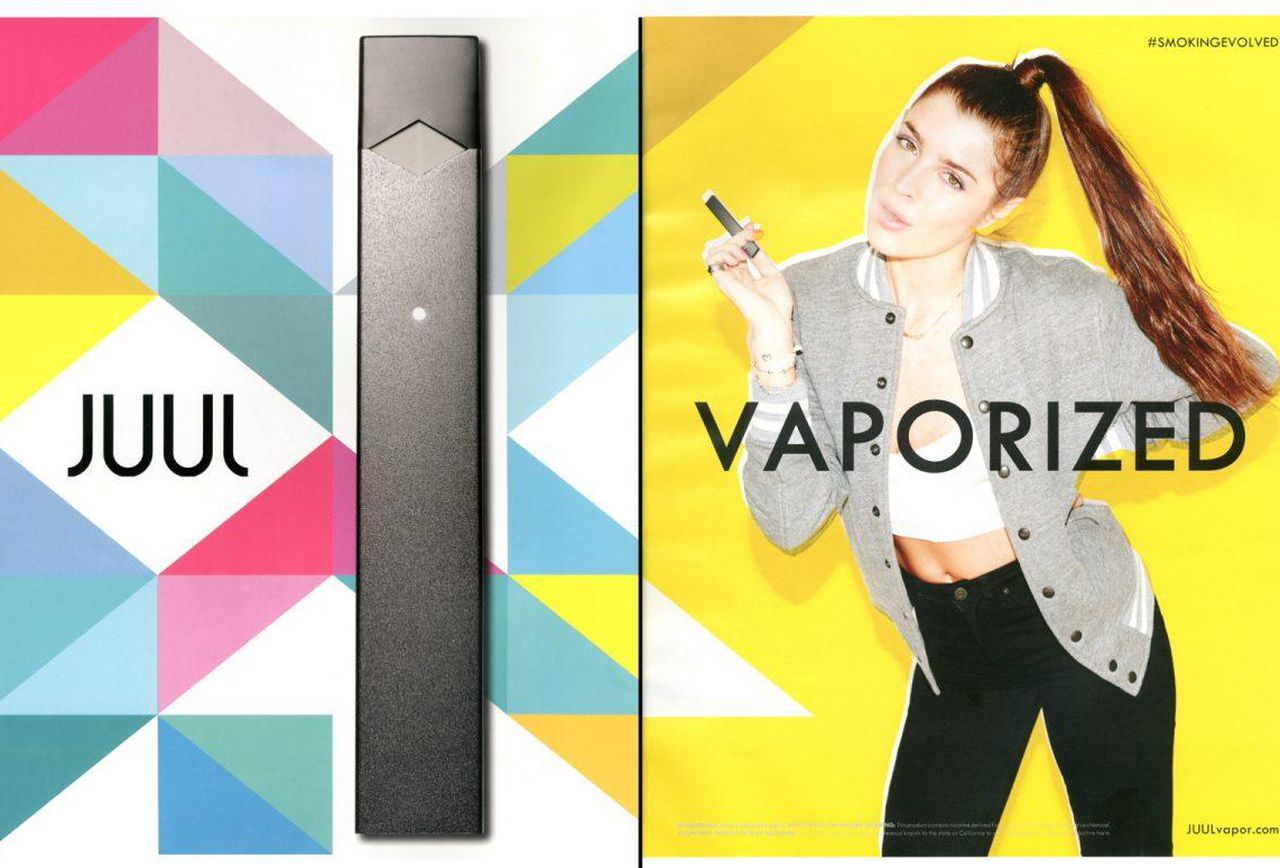 With the slew of Anti-JUUL campaigns from the FDA and copious amounts of controversy, it’s very hard to say whether JUUL will continue to stay on top or if will be taken down by its competitors. I switched back to sub-ohm and open-pods, will you? 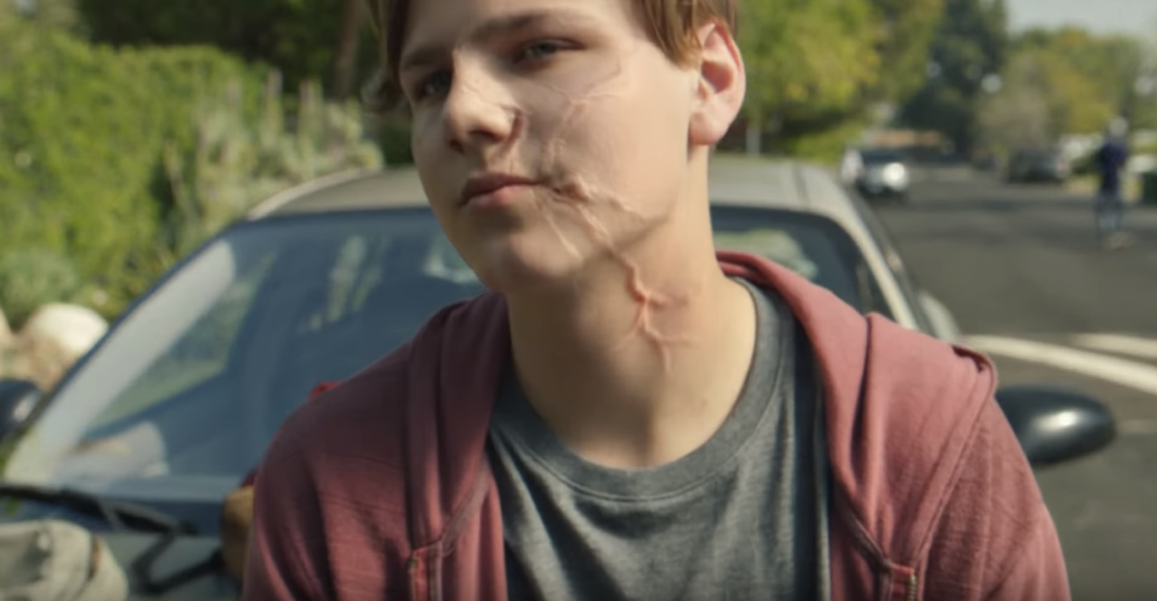